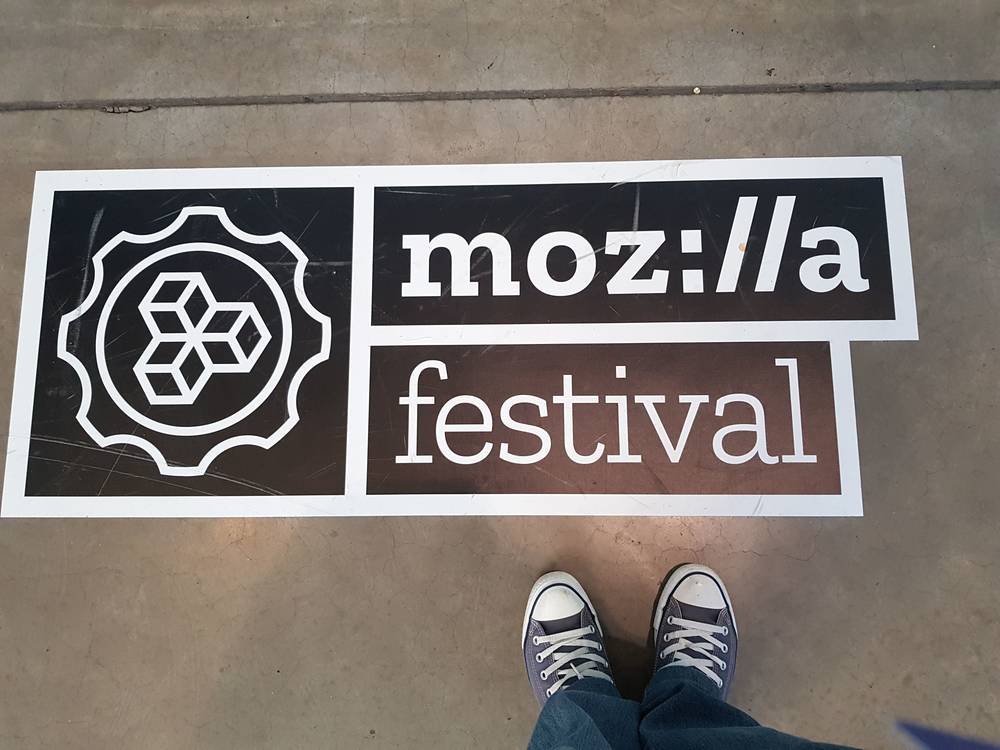 This was a busy month for me here in London with four great events happenining all close to one another, which was awesome because I was feeling a little bored. Instead of doing a little travelogue of the events, I’d rather talk about what were my perspectives and ideas for joining them and what I think are the important trends that we should be paying attention right now while also highlighting what I think is great from each gathering of course.

Chronologically, the first event was the Agorama co-op meetup that happened on the 18th of October, followed by View Source 2018, then Mozilla Festival and ending with the Redecentralize Party but to follow the little journey I have planned for you in this blog post we need to use a different order and like most things, it starts with MozFest.

It is hard to describe MozFest for those that have never been there or even saw the pictures. The best I can say it is like a festival, like burning man or coachella, but for the intersections of networks, culture and digital realm. It is a chaotic ambient, where ideas storm and collide and beautiful things are made. Some of these things are like little seeds that will grow all over our beautiful planet.

Three years ago, I remember MozFest having 1500 attendees of which 500 were facilitators. That means that for each three people in the festival, one was there to help you learn something, unlock some skill, or build up some idea. This leads to a very powerful and empowering event. I don’t have the numbers for this year but I believe it was similar.

Network Tracer is a plugin for LiveCode that enables you to send debug information from any LiveCode stack in the same LAN as the IDE to a handy dashboard.

My LiveCode projects are back online. In That page, you’ll be able to get to know more about DB Lib and AAG Tools.

Talk given at Decentralized Web Summit 2018

You’ve built a distributed application platform that will change everything… but where is everyone? Browser extensions can lower the barrier to entry for early-adopters and developers to try your project. Prototyping in the browser is also a great way to experiment with what the future of the web can look like.

We’re developing a set of experimental APIs for building dweb applications using the WebExtension framework in Firefox. We’d love to have you try them out, and get your feedback and learn what you need to build dweb apps in browsers.

Join us and build your first browser extension, learn about the APIs for building dweb applications, and starting porting your project.

Talk given with Dietrich Ayala and Irakli Gozalishvili

In the past 7 days I’ve been to 5 different events, this is a quick summary of my impressions regarding what I did at the events, not the event themselves (I plan to write more later).

Lightning talk given at View Source 2018 about Loanwords, Agriculture and WebAssembly.

Spoke at JS Day Rio de Janeiro 2018 about building PWAs with Elm. Unfortunately I calculated my time usage badly and couldn’t cover all the ground I wanted.

Maya is a hypotetical cupcake shop owner. Like many small business owners, she is trying her best to make it all work for her and her employees. Knowing that she needed a presence in the Apple App Store, but unable to afford a custom design from a development company, Maya hired a small shop specialized in providing business like her with a good enough app to enable her to connect with her customers with a price that she could afford. She was happy, so were her clients, but now Apple changed her policies for the App Store and her app is in danger of being removed for not being original enough.

These type of little ISV building apps for small business owners with prices much more reasonable than those practices by bespoke solution developers have their days numbered. Apparently Apple does not consider them a valid citizen of the App Store developer community. With the recent changes in their policies, Apple has the right to ban apps that appear to have been created by a template/generational app.

As seen in this previous post we had a wonderful time explorind the world of Firefox Add-ons and WebExtensions.

Memories from the event 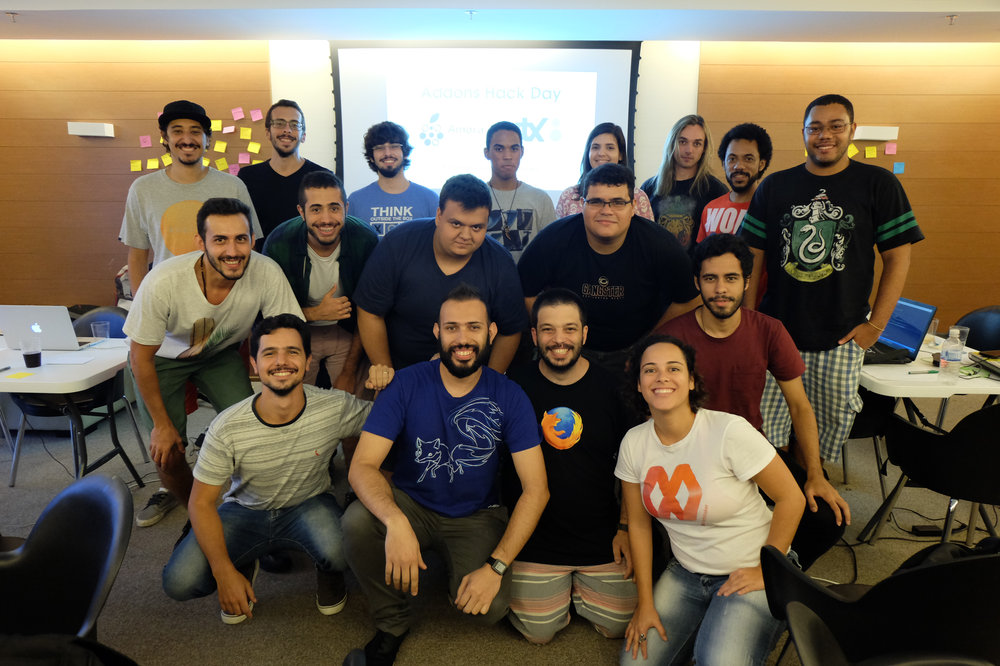